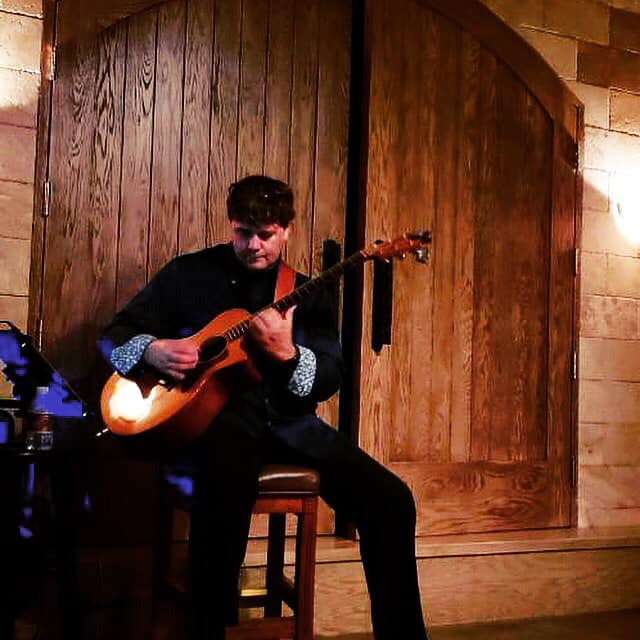 Vince is a professional Southern California guitarist and loves playing music for any and everyone. Currently, he’s performing as a solo guitarist and vocalist, and recording regularly. He plays at many venues throughout wine country in Temecula as well as playing the casino circuit.