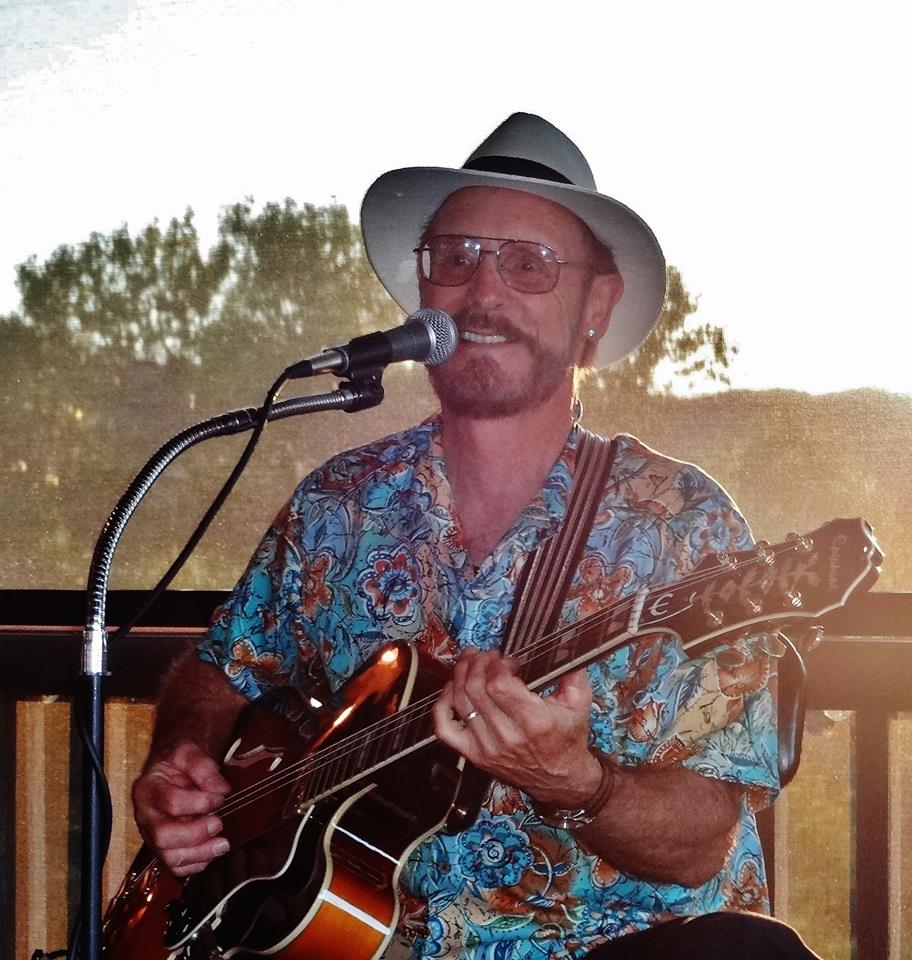 I am a native of San Diego and began playing bass, guitar, and singing in my early teens in Rhythm & Blues doo-wop groups. As the decades progressed, I played what the people wanted to hear at the time from Rock-n-Roll, Jazz, Psychedelic, Disco, Blues and Country to Zydeco. I was a founding member also of the zydeco band from San Diego “The Bayou Brothers” which I left to pursue a solo career. Some of the acts I’ve opened for include: George Benson, The Doobie Brothers at Fillmore West, Journey, Santana, The Ohio Players (remember the Disco hit “Roller Coaster”?), Graham Central Station, Albert Collins, The Drifters, played the Avalon Ballroom back in the 60’s with bands like The Grateful Dead, Jefferson Airplane, was a member of the band “Anonymous Artists of America” who were booked to play Woodstock, but our bus broke down (I was driving) in Ohio and we didn’t make it to Woodstock but got out and played a mini concert in Ohio anyway! Played the Fillmore West for a couple years also during the era of peace and love, the late sixties up in San Francisco. My SD band “Nova” was booked to Capitol Records when that most famous of all bands, The Beatles, were signed, and Nova was “shelved”. Jammed with some of the elite of the blues and rock world, from Eric Clapton and Albert King to Jerry Garcia and Mike Bloomfield. Had lots of fun over the years.

Tim is now living in Temecula, where he plays solo or duo, guitar and vocals, and also rockin blues at local wineries, restaurants and events