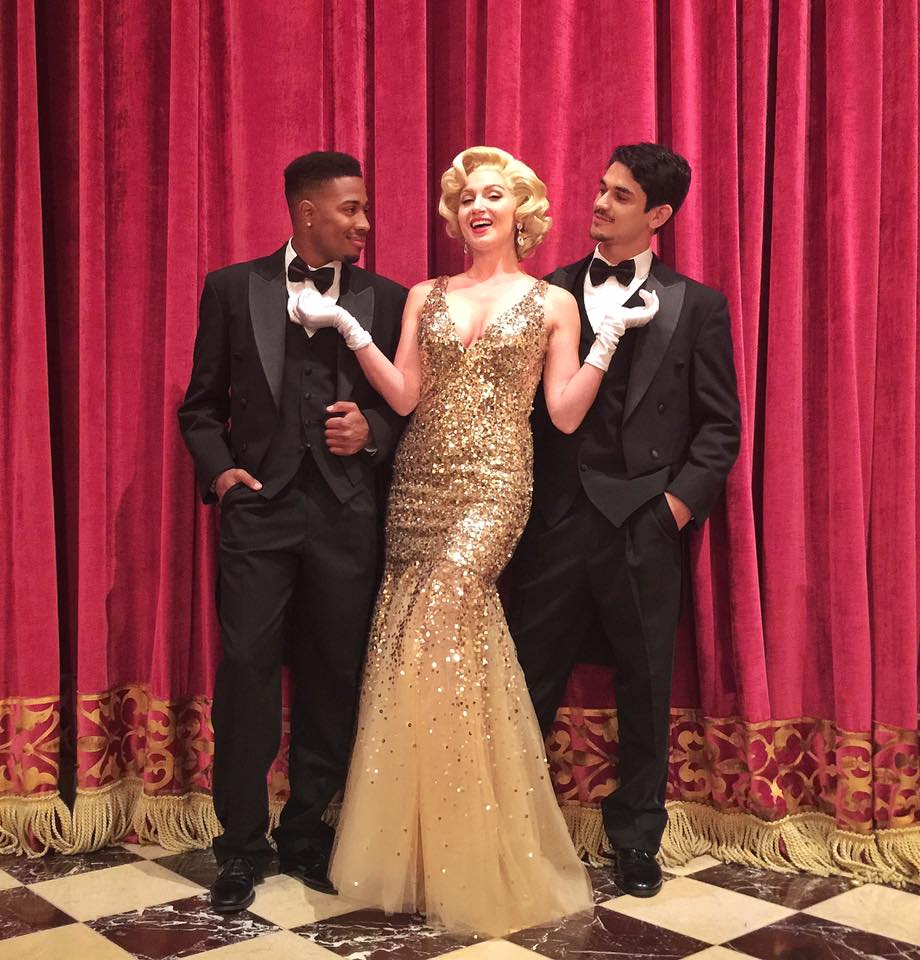 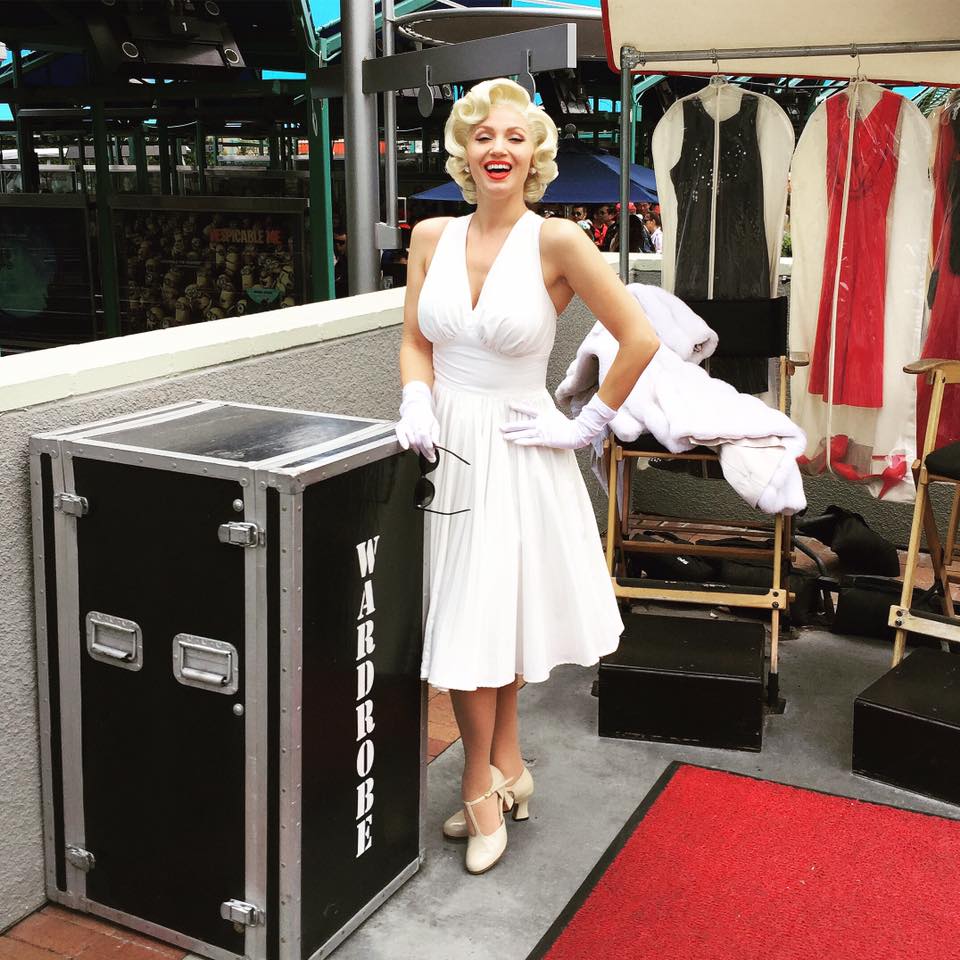 Rachel Farrow is a dynamic and seasoned character performer. She was approved by the legendary Marilyn Monroe Foundation and was approved to be Marilyn Monroe impersonator at Universal Studios Hollywood. She spent her whole life in musical theater singing and dancing her way down to Los Angeles from the San Francisco Bay Area.  Rachel received her B.A in Theater Arts from Cal State Fullerton in 2007. While getting her degree, she also studied abroad in Wales and performed on the stages of Trinity College.  While living in Orange County she was hired by Disneyland, where she performed for nearly 5 years in their character department. She eventually migrated to Los Angeles and was hired Universal Studios entertainment department, which she has called home for the last 8 years.  Rachel is an entertaining performer, wonderful with people, and great choice for your next party!  Performances range from- -An imitate surprise Happy Birthday Gram- Sing “Happy Birthday” and photos -Private or corporate party 1-3 hours- mingle, photos, songs  If you book a package with songs, equipment is required to play tracks and a microphone is necessary. To make things run smoothly I require parking to be covered. If the location is outside Los Angeles, a place to change and get ready before the performance is appreciated. 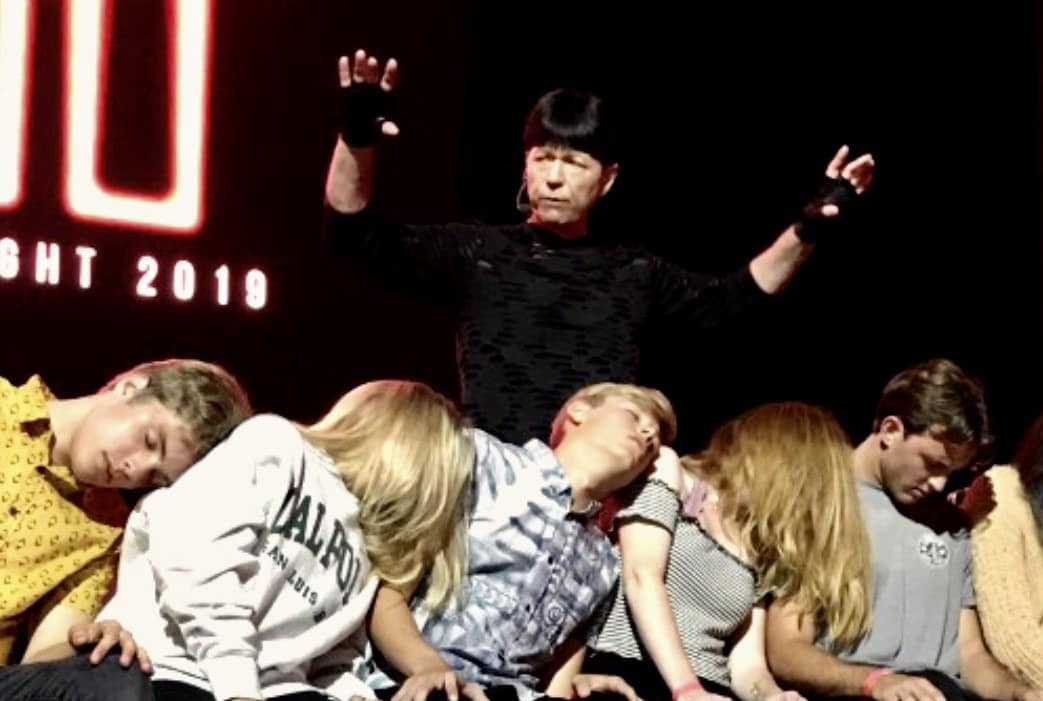 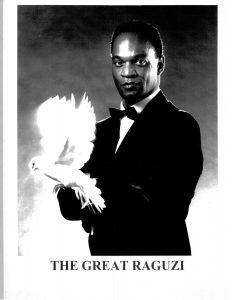 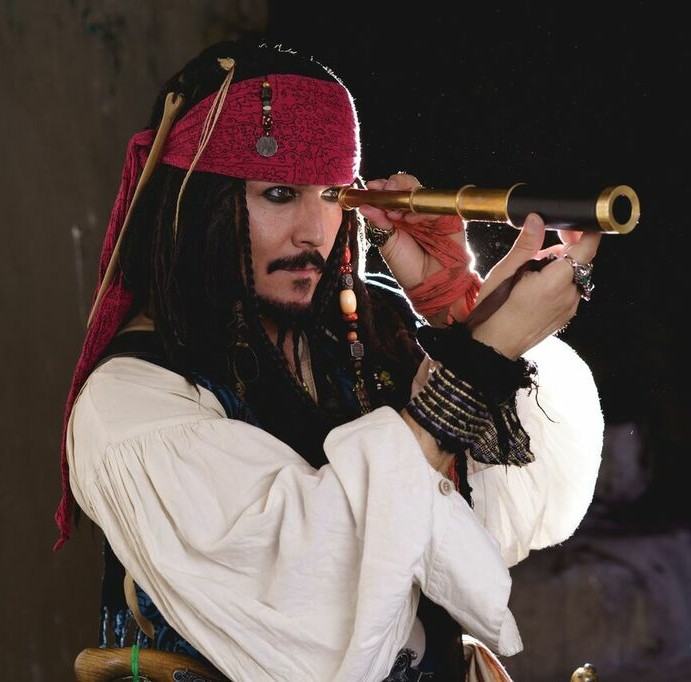 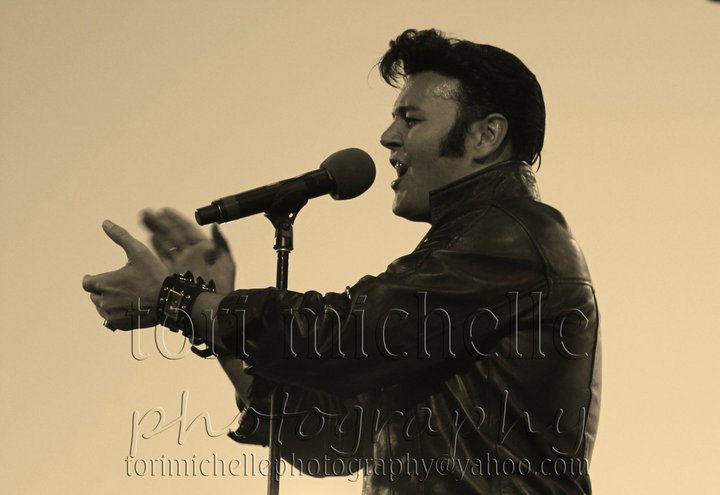