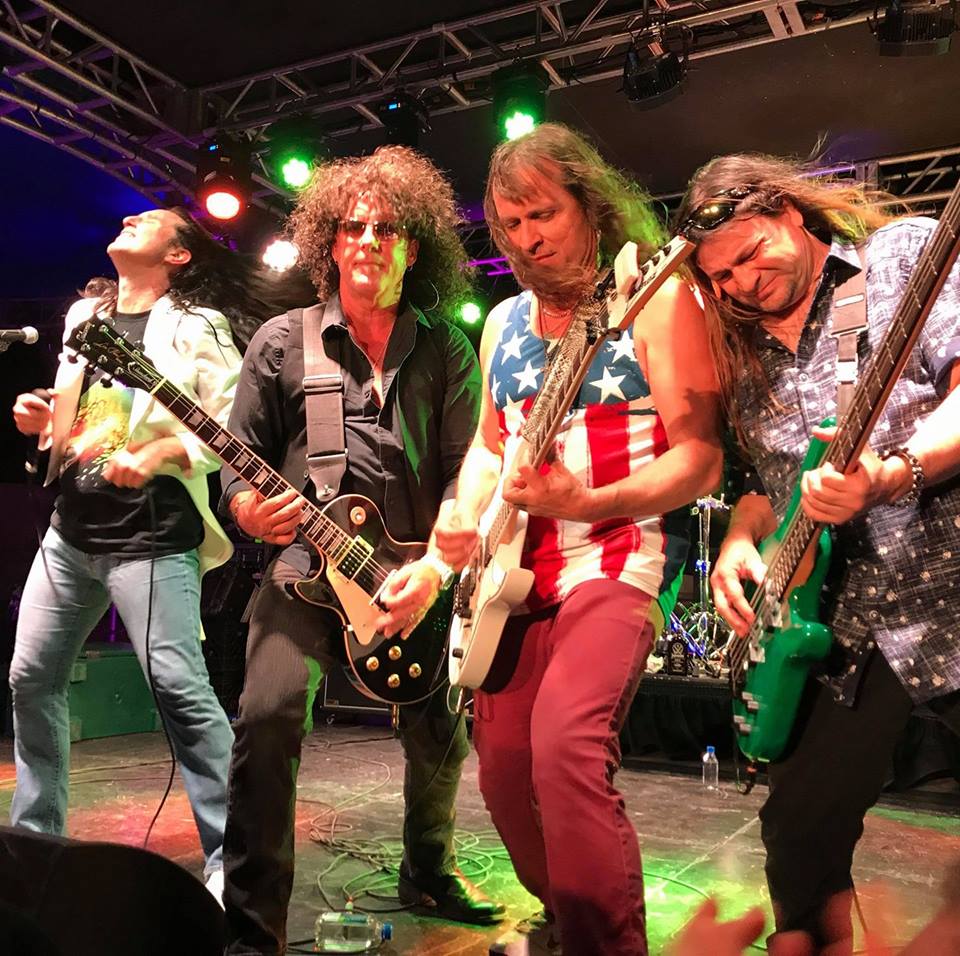 We all know the words and we’ve all belted them at the top of our lungs at a bar, party or wedding reception. Sometimes considered rock’s most perfect song, Journey’s “Don’t Stop Believin’” was released in 1981 as a single from the band’s wildly successful album, Escape. Now, Journey tribute band, Escape, takes the album, as well as the band’s legacy, and brings them to life.

“The song, ‘Don’t Stop Believin’,’ is an anthem that everybody realizes and loves and, as soon as you play that song, everybody is up singing along,” Marvin Sperling, Escape bassist, said during a recent phone interview. “Journey definitely has several songs that touch people that way.”

Formed in 1996 by professional musician Stu Simone (keyboards, vocals and guitar,) Escape was the first Journey tribute band based in Los Angeles.

Since their inception, members have come and gone but, with the recent addition of Perry-esque vocalist Chad Smith, Sperling feels the band is now perfectly crafted for excellent staying power.

“We brought [Smith] in and he just blew us away,” he said. “He is just an extraordinary talent and we decided right then we wanted him as our front man. Since then, we’ve been firing on all cylinders.”

Escape has so many similarities to the Journey of the late seventies and early eighties, that some actually prefer their show to the 2014 version of the real thing. 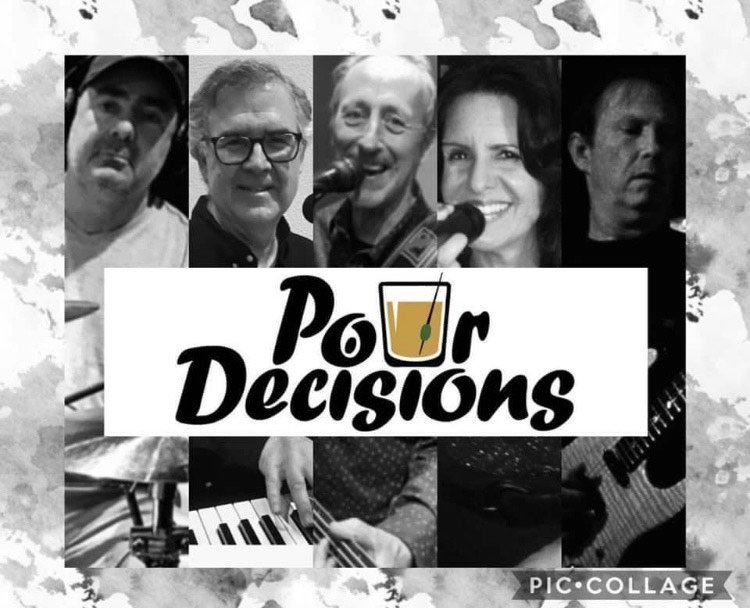 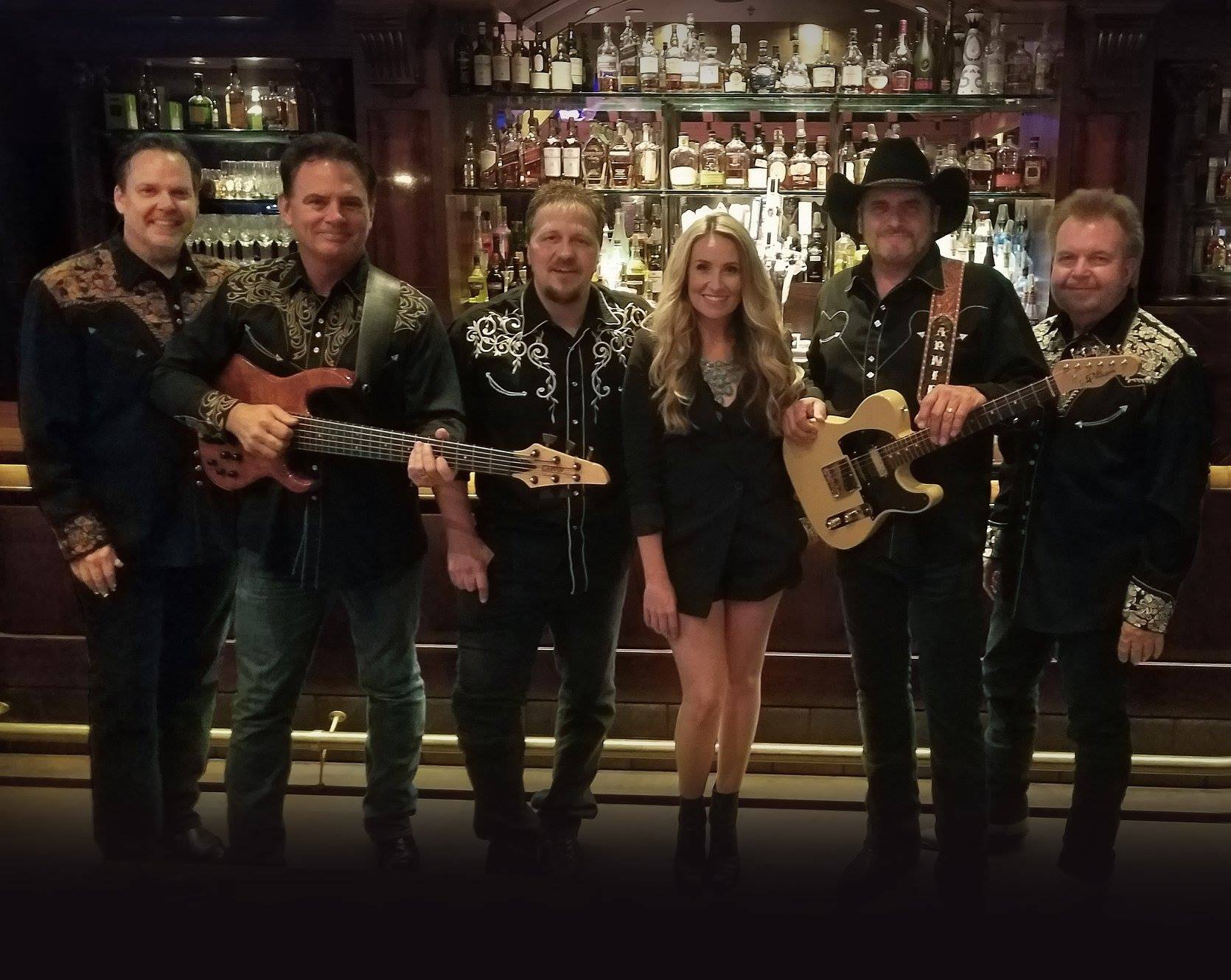 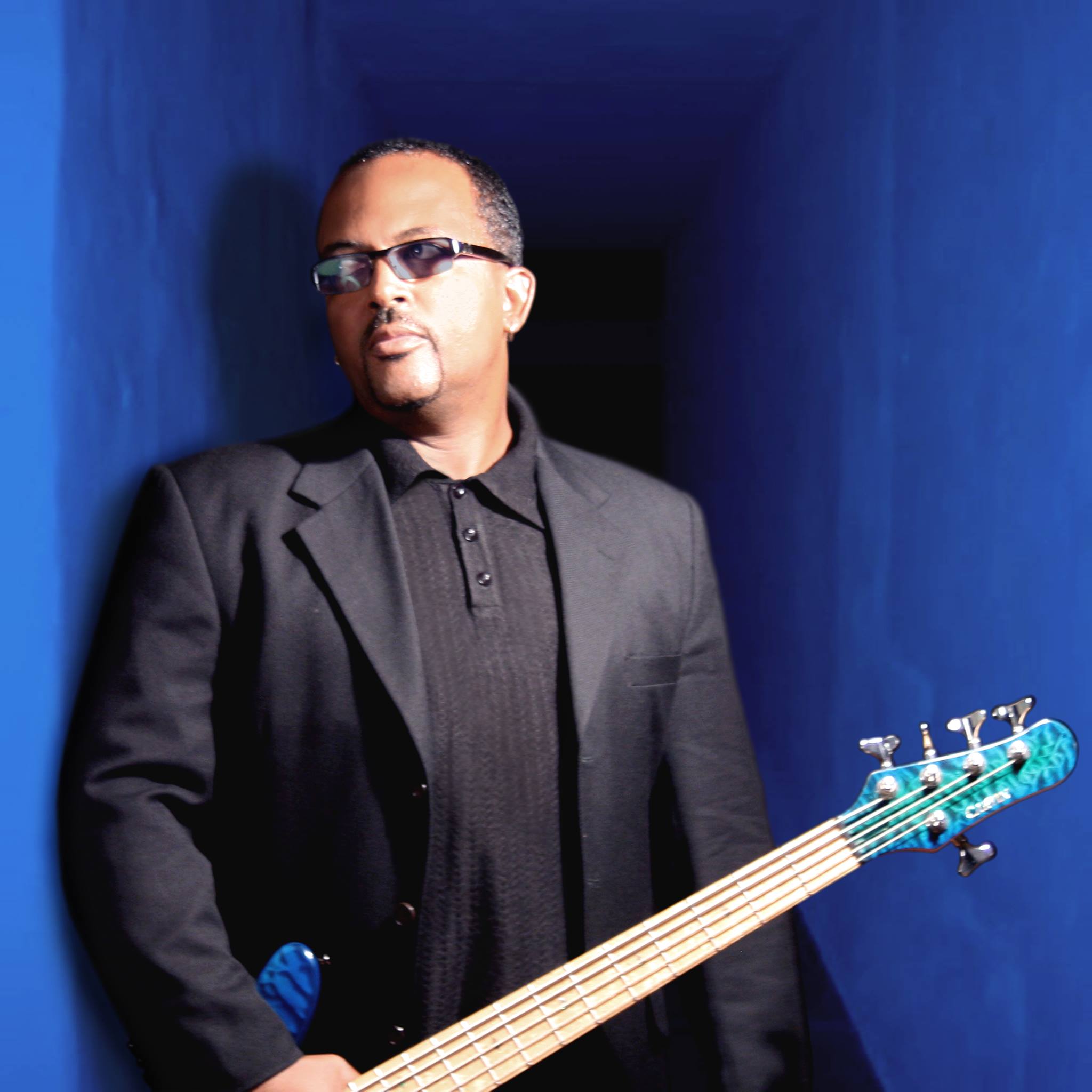