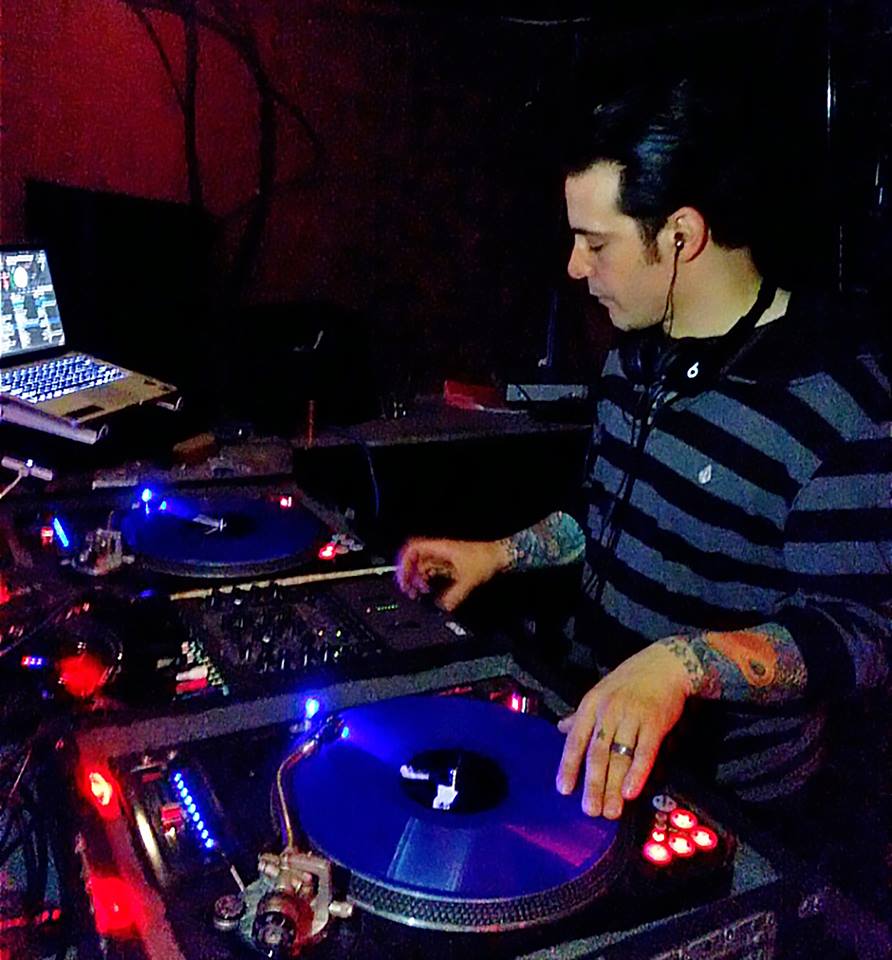 Originally from Los Angeles, Dj Danny Aon has been DJing since 2006, and in that time has DJ’d all over LA, Las Vegas, Orange County, and San Diego. An open format DJ, Danny plays all genres and excels at blending multiple styles together including hip hop, top40, house, and latin tracks along with the latest remixes. No matter what the event, Danny will keep the crowd moving from beginning to end with the latest tracks and hottest remixes.

Prior to becoming a full-time DJ, Danny was a musician, playing in several national acts and touring the country before devoting himself full-time to DJing. Since then, notable residencies have included L.A’s famous Rainbow Bar & Grill, San Diego’s Firewater Saloon, Rookies, Ignite, and Coyote, and headlining gigs at the Gaslamp’s Hard Rock Hotel, House of Blues, Beer Company, and many others. 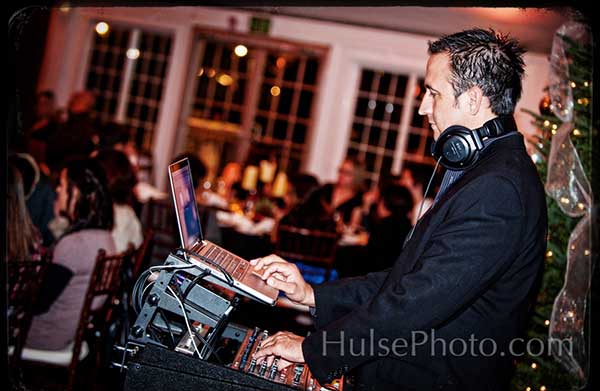