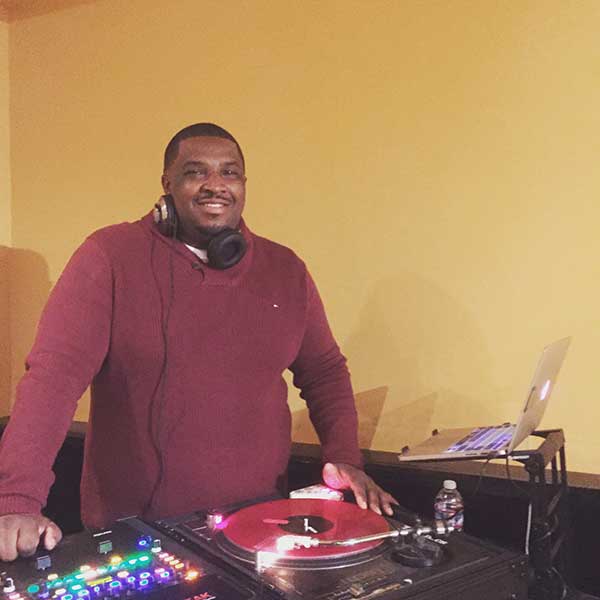 DJ Bozak is a internationally recognized entertainer, highly sought after by an impressive collection of A-list clientele. A native of Oakland, California, Bozak’s career began at the age of 20 and made his splash onto the DJ scene after being discovered by Las Vegas legendary Dj R.O.B. Upon his recommendation, he began to show Bozak the ropes in the industry. This served as the catalyst for Bozak to captivate the celebrity scene with his dizzying array of DJ skills.

His innovative and self-styled manner of DJ’ing and MC’ing constitutes more than spinning records. It is an all-inclusive performance in which Bozak showcases his talents as an all around entertainer on the mic and interacts with his audience in a fashion that goes beyond his skills at the turntables.

Bozak’s musical upbringing comes across in the style that he spins specializing in mashing up several genres, while taking his audience through different era’s of music. His dynamic approach to the turntables as a performance Dj has given this rising star a coveted following with celebrities and brands such as Michael Jordan, Ken Griffey Jr, Jerry Rice, Floyd Mayweather Jr, Harley Davidson, Macy’s, Diesel, and Las Vegas Mccarran Airport to name a few.

Bozak talent as a Dj and entertainer are parallels and even surpassed by his character, fortitude, and inspiring drive to never stop one’s pursuit of their dreams. 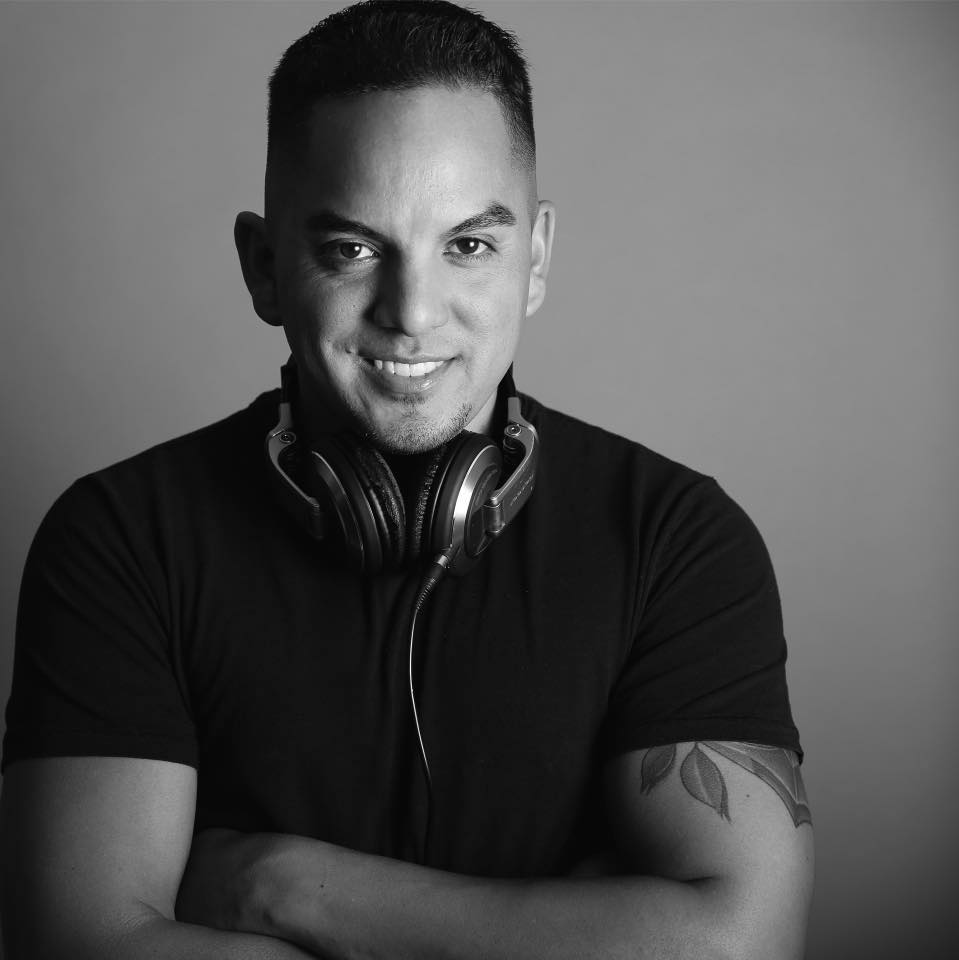 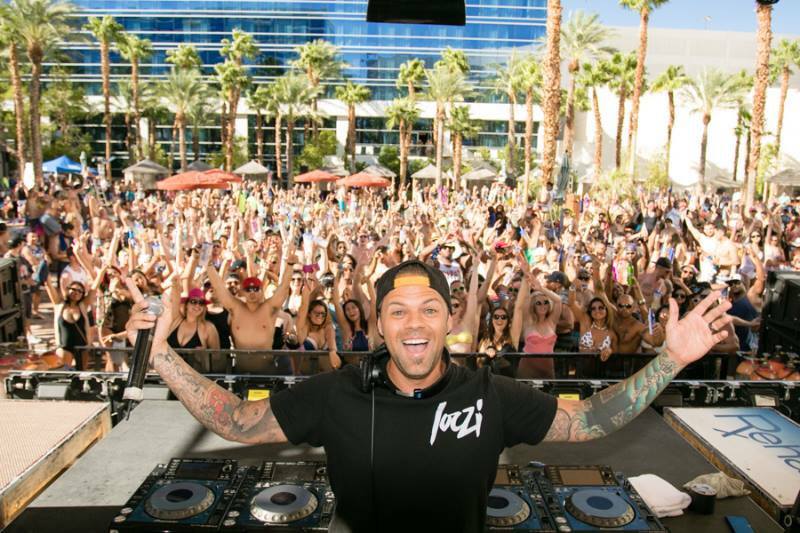 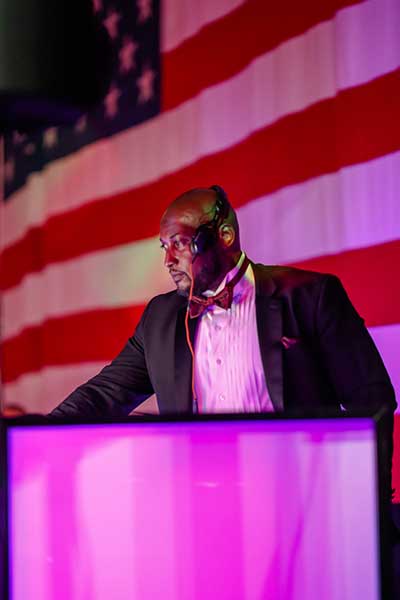 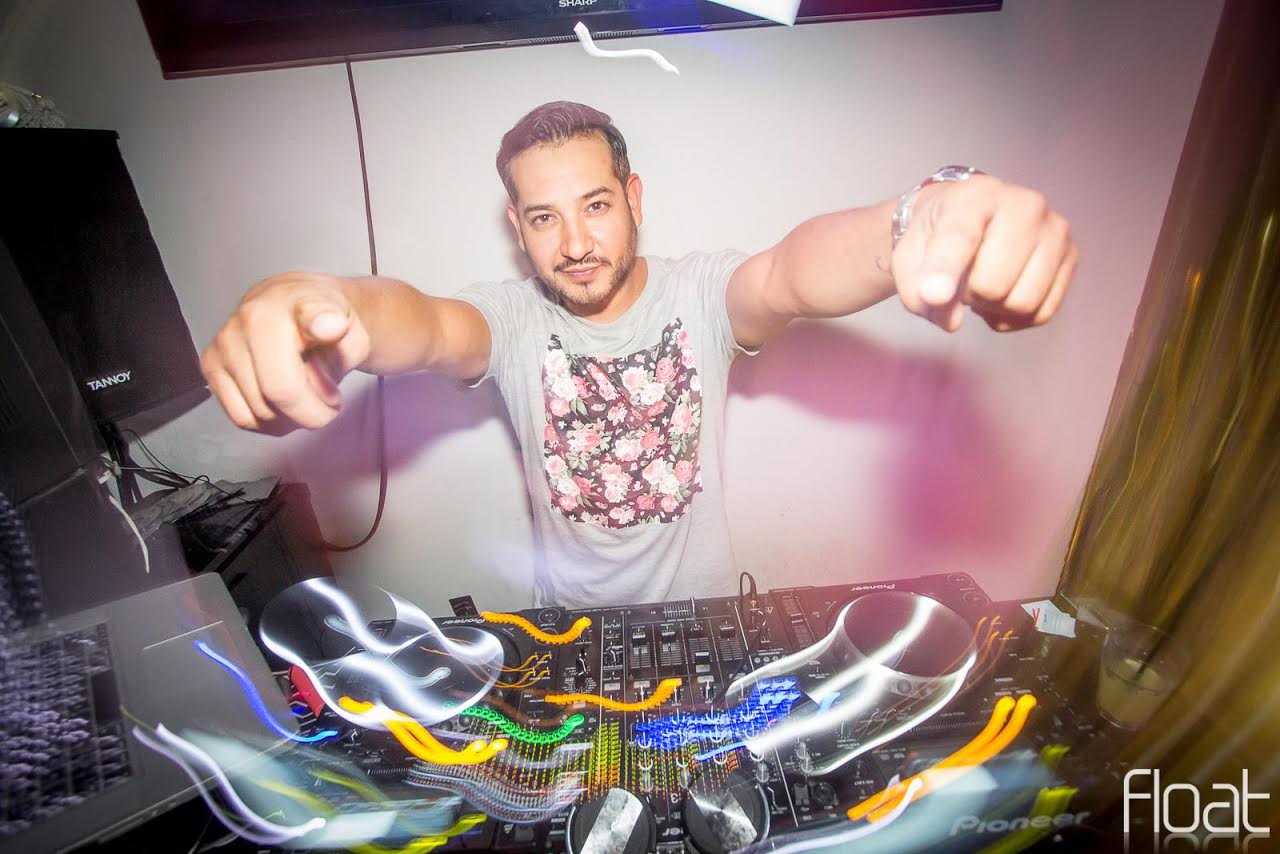